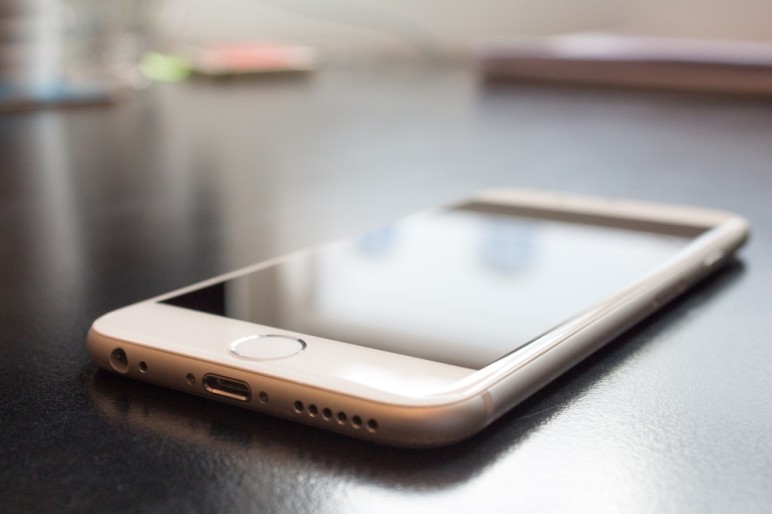 Lydia laid in bed staring outside, at nothing in particular, listening to the birds chirping. Pulling the sheets tighter over her nude body she wondered why she kept finding herself here – like this. A tear slid down her face as the memory from the previous night surfaced. She squeezed her eyes shut to block out the memory then slowly climbed out of her bed and walked towards the bathroom until she heard him in there. Quietly she grabbed her jeans and a t-shirt from a nearby chair. Spotting her keys and cell phone on the night stand she picked those up and tiptoed out of the room. Grabbing her sneakers from the bottom of the stairs, Lydia Left the house through the back door so Nathan wouldn’t hear her.

A cool, spring-like breeze caressed Lydia’s face, uplifting her spirits. “I have to leave him”, she thought to herself. “I know he’s no good for me. But how can I leave now?” She whispered the last while rubbing her swollen belly. Just then she felt her daughter kick. Smiling, she massaged the imprint of her baby’s foot. “It’s okay Natasha. We’re going to be okay. Mommy’s going to take care of us.”

Turning the water off and pulling back the shower curtain, Nathan flexed his pecs as he admired himself in the bathroom mirror. “Not bad, not bad. Ba-by! Lydia! Wake your ass up! I’m hungry!” Wondering why she didn’t come when he called her the first time, Nathan snatched open the bathroom door and stormed into the bedroom. “Lydi… Now where the fuck did she go?! See this is the shit that I be talking about.” Nathan had just slid his boxers on when he heard the house phone ring downstairs. “Aye Lydia, pick up the goddamn phone! What are you letting it ring like that for?! You know I hate that shit! And tell that dike ass friend of yours to stop calling my house so motherfucking early! Aye! Lydia! You IGNORING me now?!!!” Zipping his slacks, Nathan snatched his shirt off of the bed and stormed down the stairs. When he reached the doorway to the kitchen Lydia was coming in from her walk.

“Oh, shit”, Lydia thought as soon as she saw his face, “he must have finished his shower early and saw I wasn’t in the room. Damn.”

“Bitch where the fuck were you! Who did you go see?! HUH!?” he screamed at her as he stepped dangerously close. Grabbing her shoulders he screamed in her face, “WHO THE FUCK DID YOU SNEAK OFF TO SEE?!” Lydia lowered her eyes and stared at her belly, terrified to say anything. Shoving her into the kitchen cabinet Nathan followed her eyes to her stomach.

“OH! YOU DIRTY BITCH! YOU DIRTY TRICK ASS HOE! I KNEW YOU WAS FUCKING SOMEBODY ELSE! YOU TRIED TO PLAY ME BITCH! ME!!! I TOLD MARK AND THEM THAT WASN’T MY MOTHERFUCKING BABY, I KNEW IT WASN’T MINE AND YOU GONNA LIE AND TRY TO TRAP ME BITCH!”

As he was saying it Lydia knew what was coming and she knew saying anything was pointless. All she could do was protect her baby. Just as the first blow spun her around Lydia wrapped her left hand around her belly to cradle her baby girl. When the second punch knocked her into the refrigerator she hit the side of her face on the door handle and slid to the floor. Blood spewing from her mouth, she silently prayed for someone, anyone to help her. That’s when she felt Nathan’s boot connect hard with her stomach. And she blacked out.